A local Gold Coast family business with a passion for bikes and generations of experience.

Opened by Mike Stout in 1979, over the years the humble Mikes Bikes at Miami, Queensland has become a highly regarded local institution. Mike was a champion cyclist, coming from a family of cycling champions dating back to before World War II.

But more than that, Mike was a champion of the benefits of cycling for everyone. He geared up and supported many road, track and triathlon competitors, he was instrumental in kicking off the BMX scene on the Gold Coast, and he lobbied governments for better cycling access and safety on local roads. He was always willing to offer his knowledge and experience to anyone who dropped into the shop. Though he retired from competitive racing, Mike never stopped cycling, making his daily dawn ride as much of a ritual as his breakfast cornflakes.

Now son Mark Stout carries on Mike’s tradition. After completing his Bachelor’s Degree at Bond University, Mark could not imagine working anywhere else than at Mikes Bikes. Mark learned his craft at his father’s side and became a skilled mechanic, while gaining a wealth of product knowledge and expertise, along with qualifications from formal training. The Mikes Bikes staff are comprised of a range of expert mechanics, racers and cycling enthusiasts who contribute a wealth of knowledge and experience to the team. We welcome you to come in and have a chat with us about your cycling needs and ambitions. 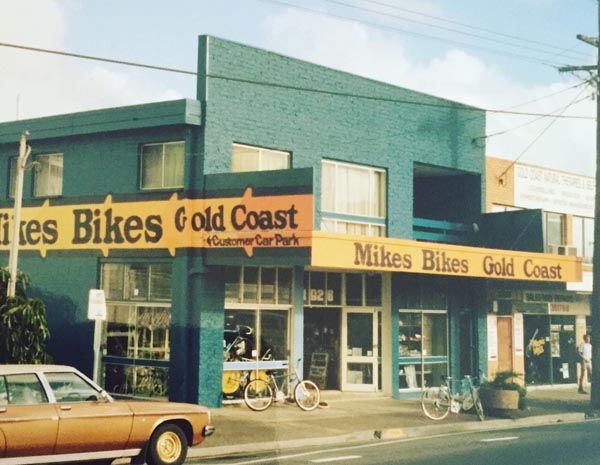 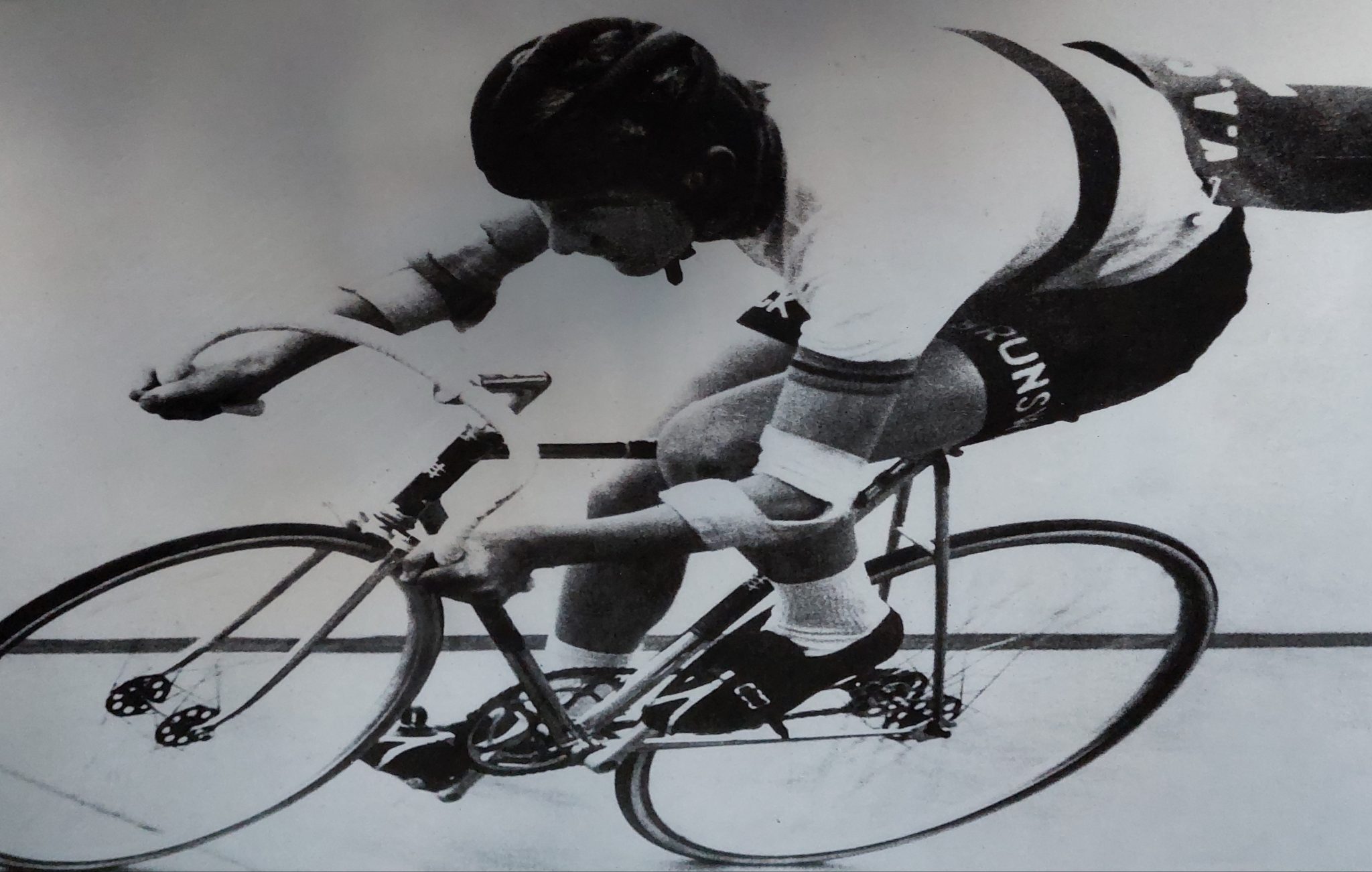 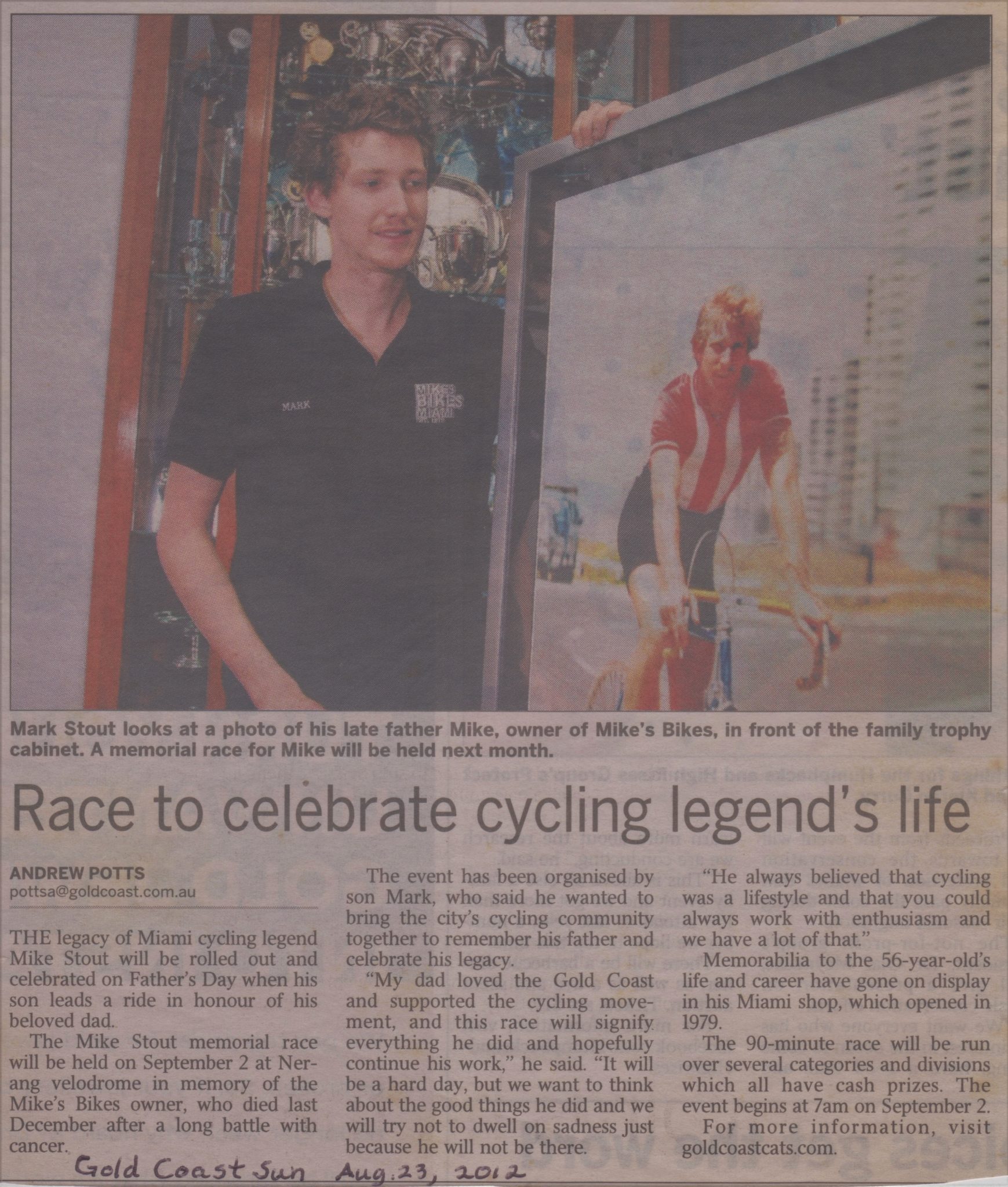 Service is our passion and bikes our life

Our expertise in bike sales, service and also have one of the largest and fully stocked workshops for all repairs, with a usual 24-48 hour turn around time.

“Ride as much or as little, or as long or as short as you feel. But ride.”
– Eddy Merckx

Friday Morning Shop Rides: 5:30am at the front of Mikes Bikes

Join us for an easy social ride to roll the legs out. We meet at 5:30 out the front of the shop for a nice casual ride designed for road cyclists of any fitness level. The ride is designed as an easy recovery type ride tfor the more regular riders or racers and as a good entry level rider for the riders new to cycling. 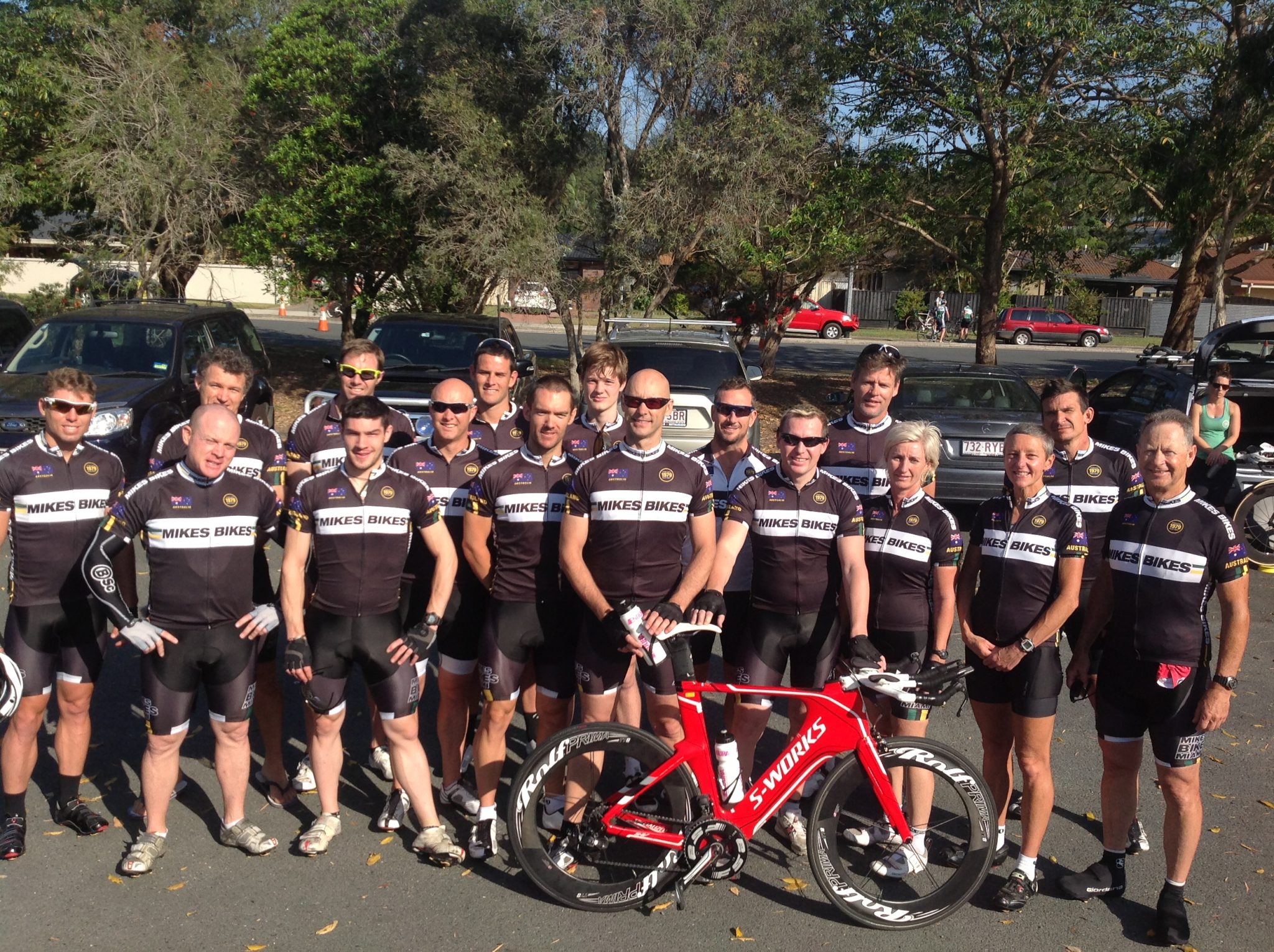 Mikes Bikes does not take any responsibility for any mishaps of any kind that may occur to any person or persons when travelling to, from, or when participating in one of the social rides listed on this section or any other section of this website. This is simply an information service and is not designed to endorse or encourage riders to visit the rides listed above.

It is the riders’ responsibility to be certain of the legality of any ride or area they ride in, and to take all necessary safety precautions for themselves and others. No responsibility shall be accepted by Mikes Bikes, its volunteers or associates, or by the organisers of these rides.

Please note: Mikes Bikes is an advocate of road safety for cyclists and strictly adheres to the road rules at all times. The law requires cyclists to be visible 50 meters from front and back, therefore cyclists are to supply their own lights appropriate front/rear lights when required. In participating in any of these Group rides, you are taking part in a potentially dangerous activity which could lead to an accident or injury. If you participate in any of these rides you do so entirely at your own risk.